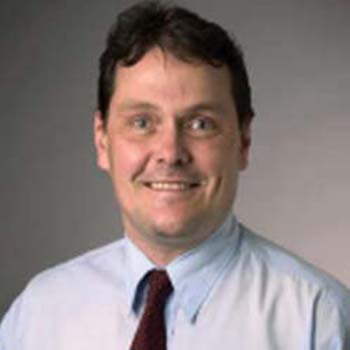 Mica is an experienced cannabis, natural and consumer products business and operations professional with an extensive scientific background and experience in all technical areas of cannabis business over past 9 years including tissue culture, growing/cultivation, extraction, product development, product manufacturing, CGMP and quality/compliance systems, branding, process innovation and operations management.

Beyond cannabis Mica has published in human stem cell research and neuroscience,  successfully supported companies to achieve US FDA CGMP certifications, scaled products and processes from the bench to market in the supplement, consumer products, natural foods and is passionate about seeking innovative ideas to add innovation and value.

As the COO of MDBioLogics, Mica is at the forefront of the California cannabis industry working with a group of doctors/surgeons on “The Doctors Brand” of cannabis products. Mica has joined MD BioDesign to help guide the company through design, build and implementation of products and manufacturing processes to support MD BioDesign’s strategy of becoming the premier brand for medical quality cannabis products. MDBioLogics products are built around highly accurately dosing, CGMP production standards, targeted and functional natural products formulations, and will be driven by future clinical trials.

As founder of Sante Botanica Mica is customer focused and driven to ensure Sante Botanica  is up-to-date with technical, product and compliance trends and providing our clients with practical and current support during the complex process of starting and ramping up a new business in a complex regulatory environment. Rob Sorba joined the Conviron Group of Companies as the Vice President of Global Sales in April 2016.

Conviron, the parent company of Argus Controls, is a world leader in the designing and manufacturing of controlled-environment technologies for use in plant research and production.

Headquartered in Winnipeg, Canada, Conviron operates five international business offices situated in the USA, UK, Australia, China and Germany.  Originating in 1964, the company serves clients in over 90 countries.  Our solutions can be found supporting plant-research at institutions like CSIRO, the University of Adelaide, the Sainsbury institute, NASA, and the Donald Danforth Center.  We now also proudly serve hundreds of cannabis cultivators in Canada, the USA and Australia.

Previously, Rob was the Director of Products and Segments at James Hardie Building Products, based out of Chicago, IL.  During his five years at James Hardie, Rob led several multi-functional business units that focused on distinct categories including multi-family residential housing, repair and remodel, and kitchens and bathrooms.

Prior to James Hardie, Rob spent eleven years progressing through various marketing roles with Procter & Gamble, during which time he was based out of five different countries (Canada, USA, Switzerland, Denmark, and Russia).

Rob was educated at the University of Manitoba where he obtained his Bachelor of Commerce in Accounting.  Rob has pursued continuing education studies at the Kellogg School of Management and the Richardson School for Executive Leadership. 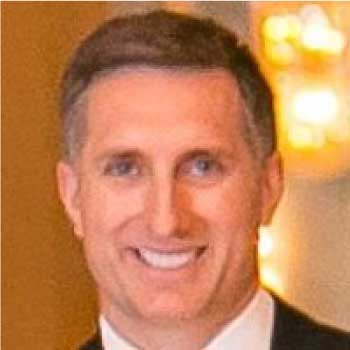 Andrew Exner is a cannabis business professional with vast understanding in cannabis plant culture and environmental control as well as growing processes and workflow. Andy has spent his career focused on improving processes, product development and developing vendor relations in addition to his passion for refining cannabis growing practices as a head grower and consultant. He has mastery of greenhouse and indoor growing environment design, construction and implementation. Andy also has advanced understanding of CBD and other cannabinoid expression, extraction and uses, as well as medical products development.

Early in his career, Andy was responsible for balancing $1.6  million in cannabis inventory on a daily basis, while sharing oversight of 4 indoor/outdoor cultivation locations. More recently Andy has been front row to the design and build out of a 220,000 square foot, state of the art cannabis cultivation facility where he held responsibilities directly under the Head Grower, CEO, Contractor, Controller and General Councel and was engaged in all grow/design related decisions. In his operational role, Andy also led the development of inventory management systems to support complex growing operations with unique, cutting edge and hard to find products, or by designing and having them custom manufactured.

Carl is the CEO of Powerplants and has many roles at the company. With Business Partner Simon Gomme, he manages the company, designs new projects, visits customers, supports the sales team, solves problems, visits suppliers, and also keeps up to date on new growing systems and techniques. He enjoys working with customers to find technical and practical solutions for their individual challenges.

With a background in Horticulture and engineering, he founded Powerplants in 1994. His vision was to build a company that would be the best designers and suppliers of greenhouse climate control systems. Powerplants has since gone from strength to strength.

Carl has a young family with his wife Briony van Loon and loves being a father and husband. And of course, he loves his team at Powerplants. As a former owner of his own business, since 1996, Mike brings an entrepreneurial zeal and an overriding spirit of innovation to the industry. He understands the challenges of operating a business in a highly-competitive environment, which means he grasps the unique challenges and opportunities of the entire cannabis growing sector.

Currently Mikes working as an independent consultant working both in the Canadian European and Australian markets, he specializes in cultivation policies and procedures, facility designs including cultivation spaces, processing and harvesting spaces and fertigation and water management.

PharmOut’s founder with a passion for innovation, continuous improvement and manufacturing, Trevor has held a variety of roles within the automotive, pharmaceutical, food and chemical industries. His vision is to provide industry with practical, cost-effective solutions and help to improve manufacturing practices throughout Australia. 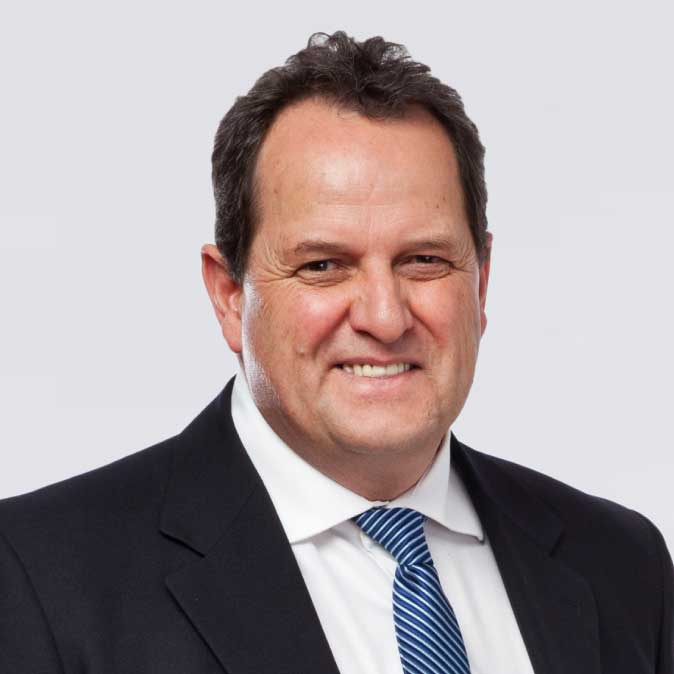 Zohar is a consultant and trainer on operational proactive security methods, with 25 years of international experience, in various settings. He has trained law enforcement and security agencies on counter-terrorism and security operations.  Zohar and the team at Shield Corporate Security have recently delivered a few interesting security projects in the cannabis industry Founder of Indicated Technology Pty Ltd and horticultural specialist; Tom is passionate about helping to enhance the standard and sustainability of Australian agriculture and botanical research. Tom has undergraduate business & media qualifications and has spent the past 5 years working in the horticultural sector whilst also studying production horticulture, hydroponics and plant botany at a university level.

Tom has recently taught “Cannabis Cultivation” lectures as part of the Cann10 Australia Medicinal Cannabis Leadership Program, delivered in partnership with Deakin University and Western Sydney University. Tom enjoys delivering workshops and lectures when given these opportunities and also writes feature articles for magazines and various publications printed in the US, Europe, Asia-Pacific and online.

John is an expert in integrating Climate Control and Energy Systems in Greenhouses and has extensive experience in the Canadian and US Cannabis and Vine Crop Industries. He lives in the Netherlands and travels extensively. 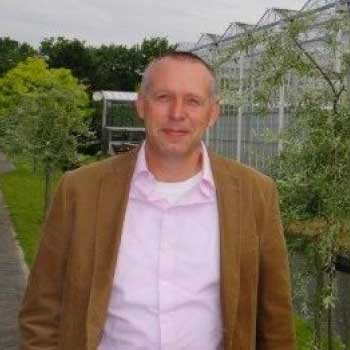 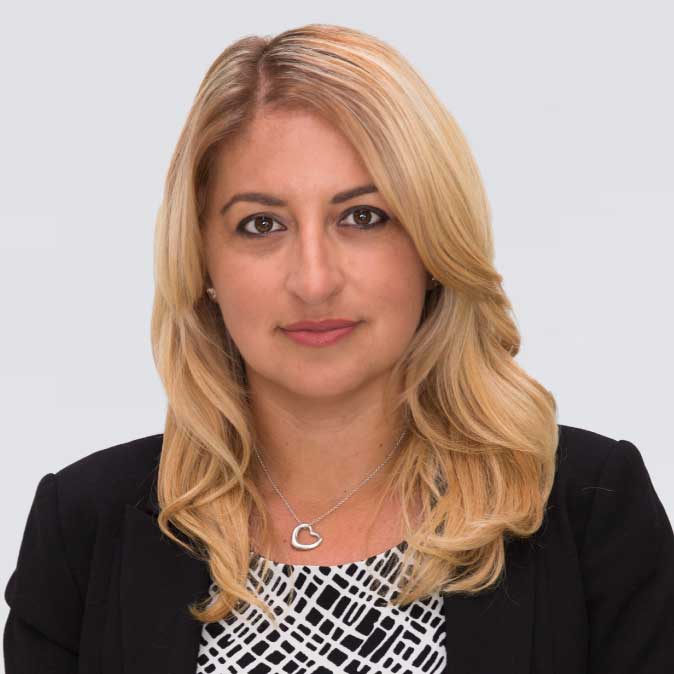 Please be aware the schedule is a work in progress and changes may be necessary.